Spectrum Originals has set Wednesday, November 20 for the premiere of Mad About You, the long-in-the-works revival series starring Paul Reiser and Helen Hunt in a reprisal of their original roles. The first six episodes of the Sony Pictures TV-produced limited series will drop November 20, and the final six episodes will be released on Wednesday, December 18.

Mad About You is produced by Sony Pictures Television in association with Comedy Dynamics. Peter Tolan serves as showrunner, executive producer and writer. Helen Hunt and Paul Reiser executive produce alongside Brian Volk-Weiss, Michael Pelmont and Matthew Ochacher. Danny Jacobson, who co-created the show with Reiser will serve as an executive consultant. 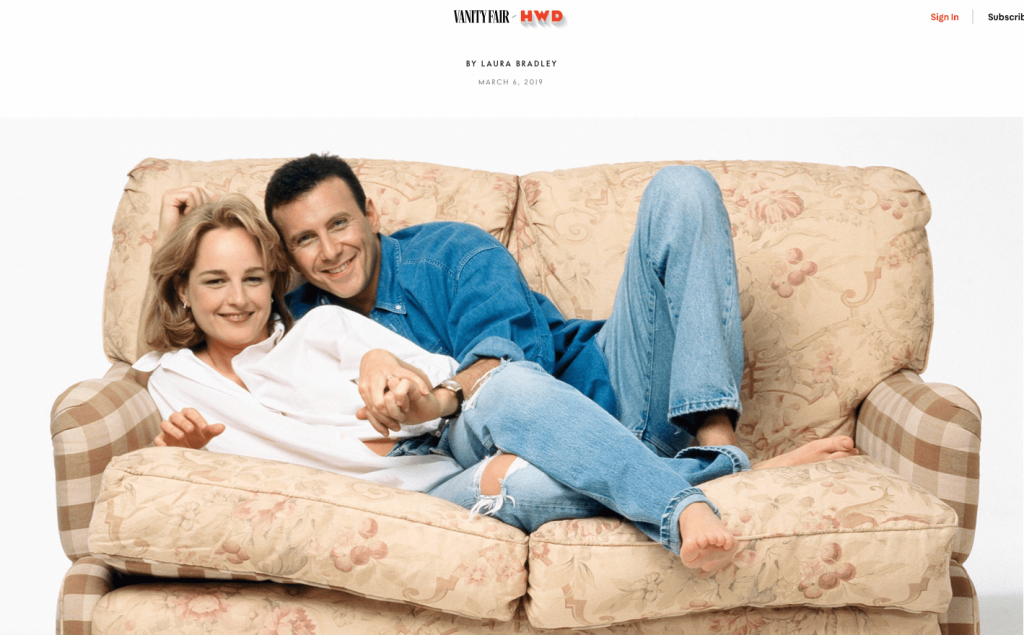