The upcoming streaming service just announced Behind the Attraction, a docuseries that will explore the origins of some of Disney’s most popular real-world attractions, how they’ve evolved, and what keeps fans lining up in droves year after year. According to Variety, Disney staple Dwayne ‘The Rock‘ Johnson will co-produce the series via Seven Bucks Productions alongside The Nacelle Company, who were behind the mega-popular Netflix docuseries The Toys that Made Us. 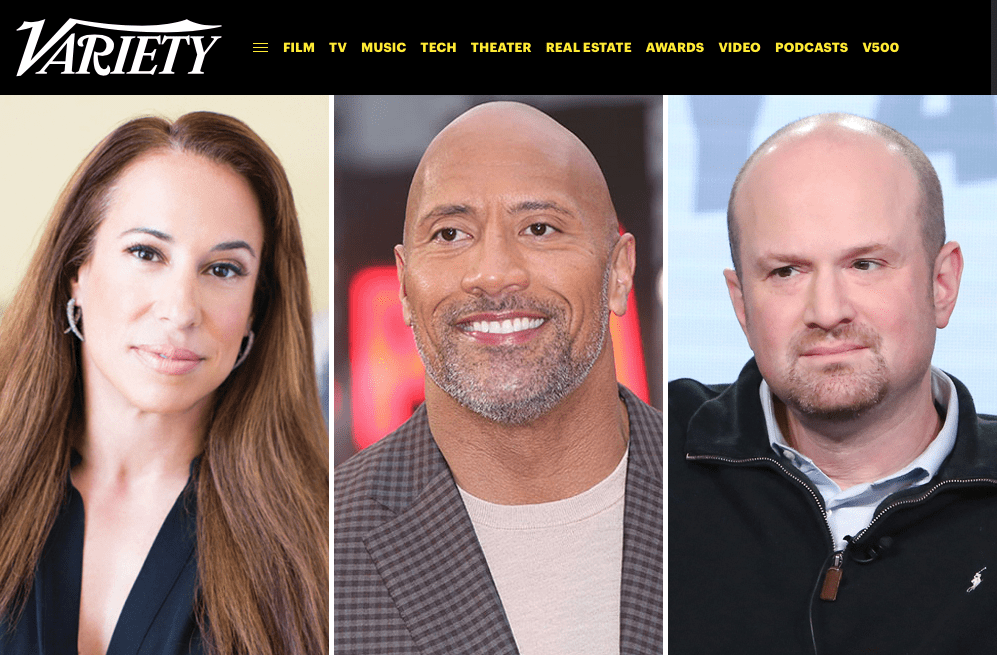